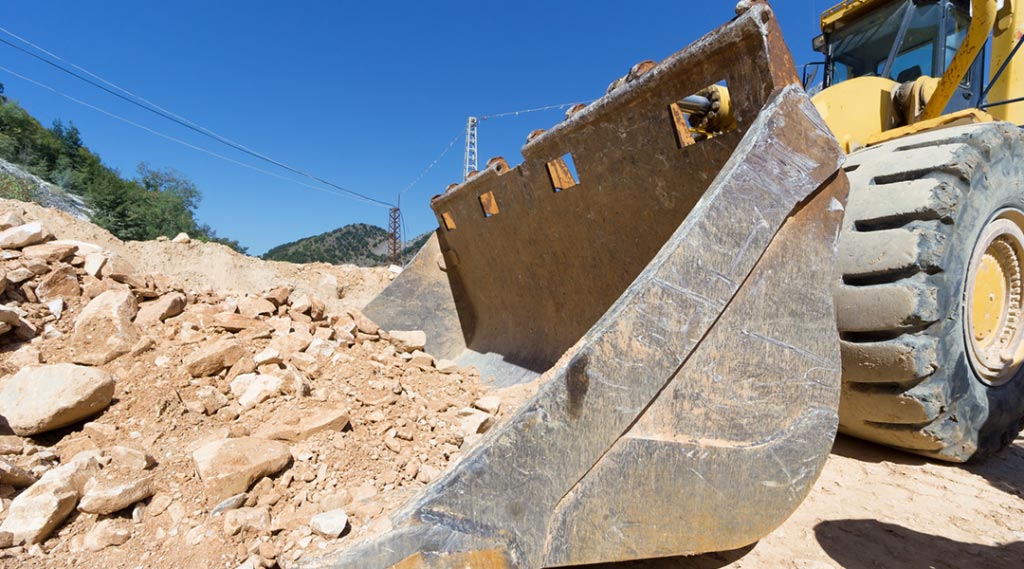 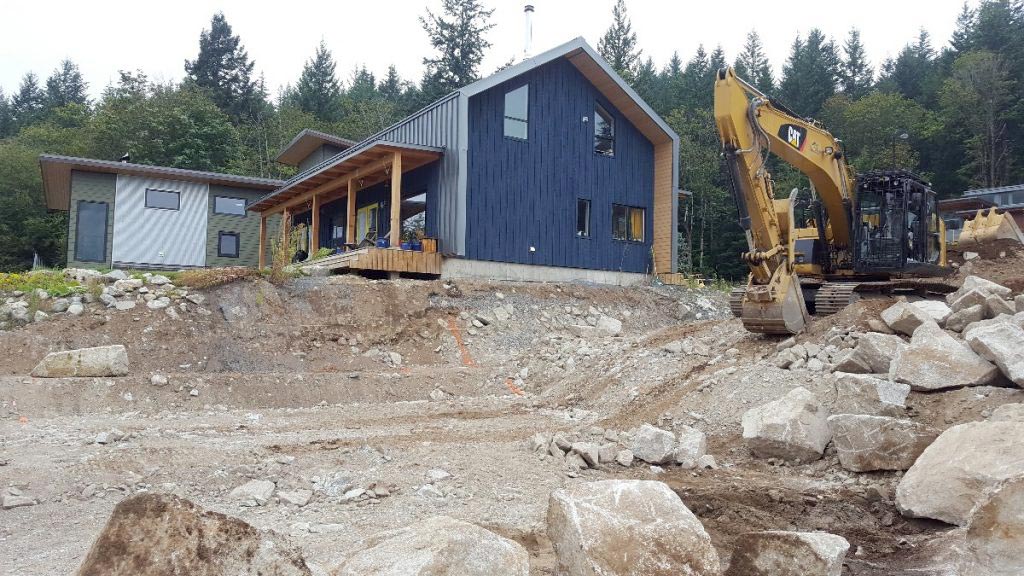 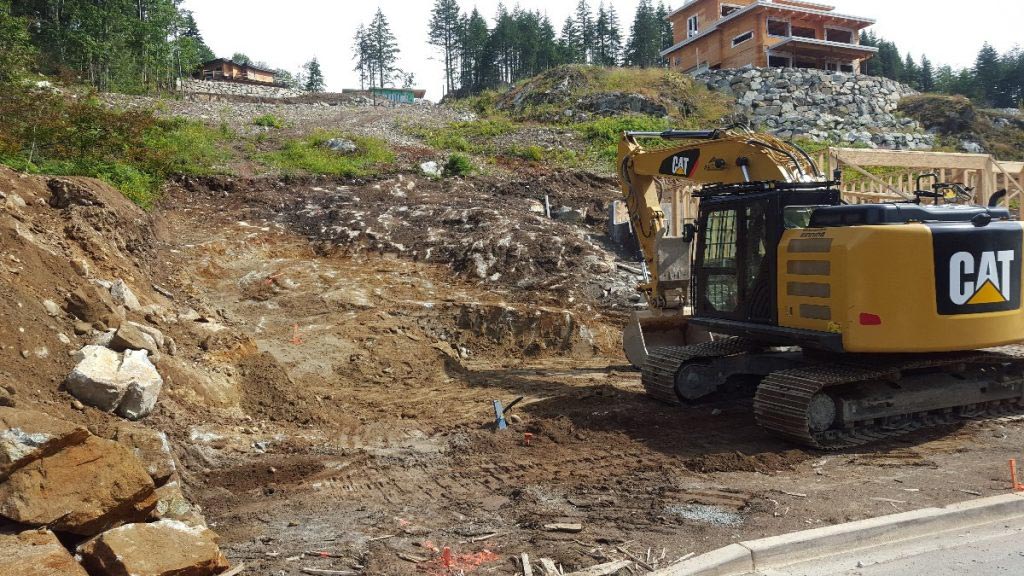 Born and raised in Squamish, BC, Shane Price was introduced to heavy equipment at a young age. After training with other companies for several years, Shane decided to start his own business in 2008. Shane saw a demand for specialized work and for small equipment. That was the inception of All-Terrain Excavating Ltd. Over the past decade, we have grown to not only tackle jobs requiring small equipment, but large-scale projects as well and have added several large excavators to our fleet. We have also recently expanded to work not only in the Sea-to-Sky corridor, but also on Vancouver Island.

In 2020, Jesse Price rejoined our team to run a division of All-Terrain on Vancouver Island. Jesse and Shane worked together for many years in Squamish; however, Vancouver Island, specifically Campbell River, is where Jesse calls home. Jesse has years of experiencing working with other companies and brings his expertise back to All-Terrain to oversee all projects on the Island.